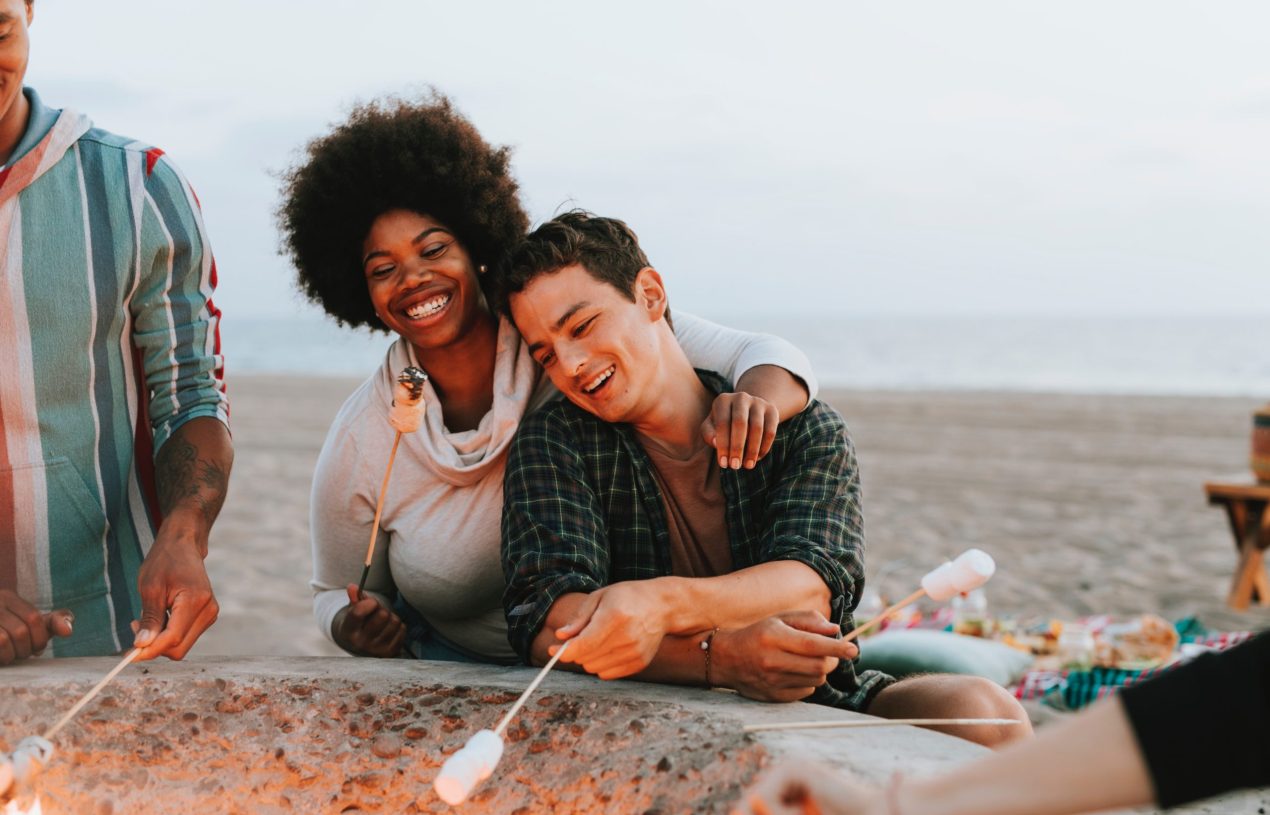 When you picture a woman in an abusive relationship, what image comes to mind? Is she bruised, scarred, or burned? Is she living in a shelter, with frightened little kids clinging to her?

That’s the stereotypical image many of us visualize. Sometimes it’s correct. But at some point, more than one in four women will be victims of domestic violence. Does that make you wonder why you don’t see more evidence of it?

Abuse isn’t always easy to see, because it’s often disguised as love, so it doesn’t always leave visual evidence. Here are seven subtle signs of abuse that we often miss, because to people on the outside, they look a lot like love.

Love at first sight is the ideal we’re all seeking, right? But abusive relationships often hide behind that ideal—he’s immediately smitten, and your first date may even last a whole weekend. The relationship’s intensity quickly increases, and you’re suddenly together all the time.

Not every relationship that begins like this will end up being abusive. But there’s good reason to exercise caution when things move this quickly. Take care not to get swept away by the drama and romance of it in this early phase. An abusive relationship can shift from thrilling to terrifying more quickly than you think. If your date declared his undying love for you before you got to know each other very well, it’s time to put on the brakes and slow things down.

It’s amazing when we’re known and loved for who we are. He listens to all of your stories, encourages you to share about your darkest fears and secret ambitions, and wants to hear you confess your most intimate fantasies. And nothing seems to scare him away—you feel like you could tell him anything. You quickly feel close to him and grow to trust him. Be very wary—this is a method an abuser will use to force his way into your life.

An abuser will remember everything you’ve told him, and will eventually use it against you. Things you confessed will become ammunition that he’ll use to threaten and manipulate you. It’s okay to take your time and keep some things to yourself!

If you’ve ever had a partner who wasn’t as devoted to you as you wanted him to be, then someone who’s always in touch will make you feel cherished. Your phone pings in the morning with his greeting before you even open your eyes, he calls during your lunch break, and he always calls you back right away. It’s amazing.

Until you don’t reply quick enough and his texts become “Why didn’t you call back?” and” Stop ignoring me!” If a guy is always in contact with you, it’s a red flag he’s possessive and jealous, both of which have no place in a healthy relationship.

At the beginning of a relationship, an abusive partner won’t be able to get enough of you. He won’t want you to go out with your family and friends, or to spend a night by yourself at home. This may not seem especially threatening. He’s just showing you how much he loves you and needs you and misses you, right?

Wrong. Refusing to respect your boundaries is a very bad sign. He needs to have a life apart from you. In healthy relationships, each partner also does things alone sometimes. You shouldn’t lose who you are just because you’re in a relationship.

This goes along with the constant calls and texts and wanting to be with you all the time. But there’s an added twist: an abuser will want to know exactly where you are all the time. He’ll tell you that he’s just looking out for you, he worries about you, and he wants to be sure you’re safe. He’ll be very convincing about it, too.

But no one in a healthy, trusting relationship needs to track where their partner is at all times. Make sure he doesn’t activate your phone’s “share location” feature to track you at all times with its GPS.

At first, this may sound romantic. But it’s a really devious thing to say. What he means is that you don’t deserve to be treated any better than how he’s treating you and that you’re lucky to have him. He’s brainwashing you to believe that nobody else could possibly love you, and you won’t find anyone better than him. Eventually, your self-esteem will sink so low that you’ll be powerless to leave him.

When you get frustrated with any of those behaviors, things quickly escalate into heated arguments. But an abusive partner won’t ever want to break up. He’ll always be willing to offer you another chance, or begging you to give one to him. He’ll lay on the apologies, tears, charm, and romance to woo you, or he’ll try to convince you how much he wants to work things out, so he’s going to keep fighting for you no matter how much you’ve hurt him.

Abusers know just what they need to say to keep you hooked. If you finish conversations feeling confused, guilty, and wondering what just happened, your partner is abusive.

If any of those scenarios sound familiar, talk to a trusted friend, family member, or mental health professional about what’s going. Because that isn’t love. It’s abuse, and you need help.

Ways of knowing whether you are with the wrong person

When Your Child’s Father Does Not Respect You

When Is It Time to Say Goodbye?