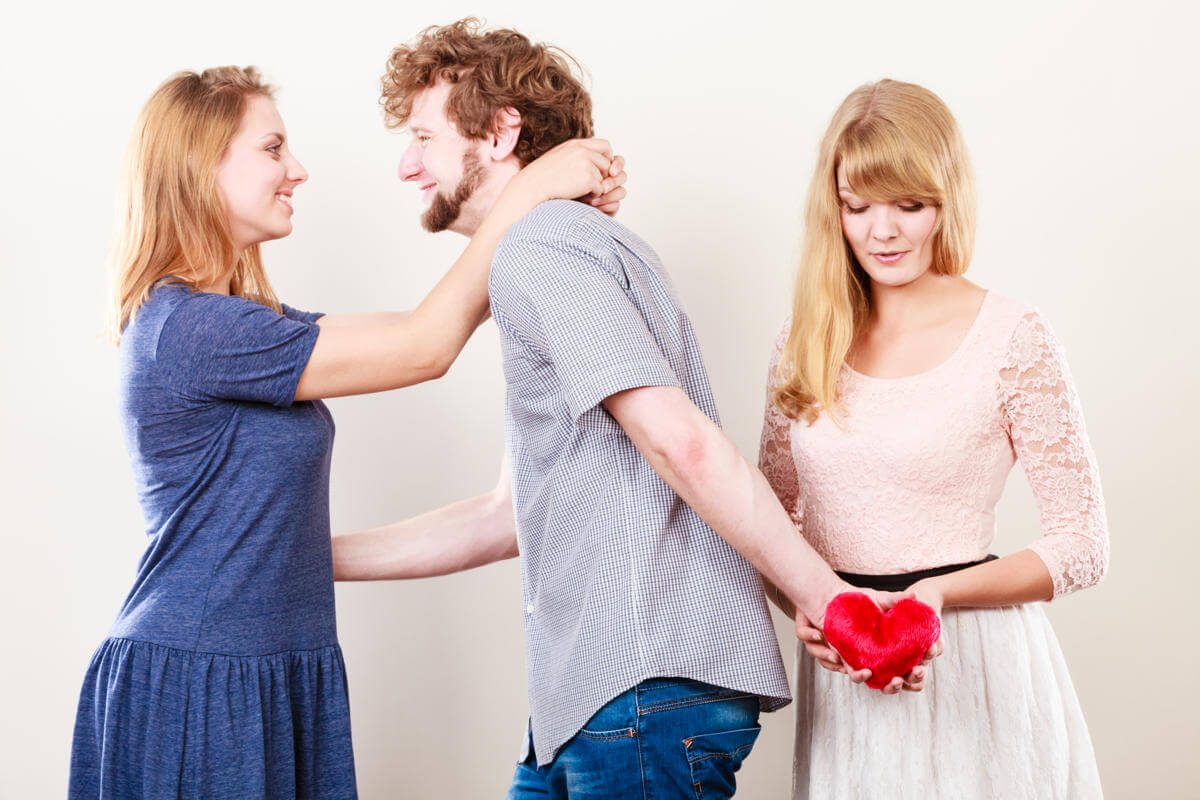 Have you ever been with someone that you are very attracted to and he is very charming and easy to like? Have they flirted with you and you feel like your feelings for them are getting stronger? You hope that he gives you the same feelings back?

Sometimes though, it can be hard for couples to go any further because one or the other might still have feelings for their ex. Maybe you see that the man that you are interested in is not over his ex. The problem is that he is not even telling you he doesn’t like you or that he isn’t into you, but he is still rejecting you. This can leave you feeling confused and wondering if you should work harder on the relationship or you should let him go.

Some people feel that they need to try to work harder to win this guy over and sometimes women feel that nothing is more attractive than a man that is not emotionally available to them, but logic should tell you that you might be with a guy that is dangerous for you.

Here are some positive things about going with this guy:

Honesty has to be one of the most important things in the relationship and when you talk to this guy and he is honest about his ex, at leas you know he isn’t a liar.

Instead of cutting him off, take time to slow down and let the relationship get where it should be. Be slow and if he is interested in you, he will show it. If he shows interest in you, show it back but do it slowly.

Do not get into intense conversations or dating feelings after a few days or this might scare him away. Always move slower than a man would want you to move so he doesn’t feel pressured.

Keep checking to see if he is interested in you. Look how he looks at you and how he acts when he is around you. See if he is romantic and give things a chance.

If he doesn’t want to give you a chance then there is no point of trying and you need to move on, but if he acts like he likes you, take it slow and see where things go.

Try to have fun at the beginning and do not get too serious. Flirt a lot and do fun things together. Make things as exciting as you can and see if he falls in love.

No matter what happens, keep living a happy life. You are independent and strong, and you are able to enjoy your life even when you are alone.

Learn to depend on yourself and you will have an easy time walking away if the relationship doesn’t go where you want it to go.

If things are not progressing, cut it off and find someone else to date. You have to be happy where things are going and if you aren’t, it is probably time to move on.

This can be hard, and you will wish that you had broken things off sooner, but you were wanting to see where things were going. If things were cut off too fast, you would never have known how he felt.

This can be a learning lesson for you and can help you to know how to act when things happen.

Ask About His Ex

Women think that they shouldn’t ask about a man’s ex on a first date but here are some things you should always ask:

Always ask these questions before you get too attached to someone. If they aren’t over their ex, getting close to them can be hard. This can be a reason not to stick around and wait, especially if they have left over feelings for their ex.

A guy that opens up to you early about their feelings is a better relationship and then you won’t be surprised if they get back with their ex or something else happens.

Here are some things that you should consider:

If You are Still in Love with Your Ex, Here is What to Do

How to Get Out of an Abusive Relationship

How Not to Think About Someone