Is It Time to Break Up? 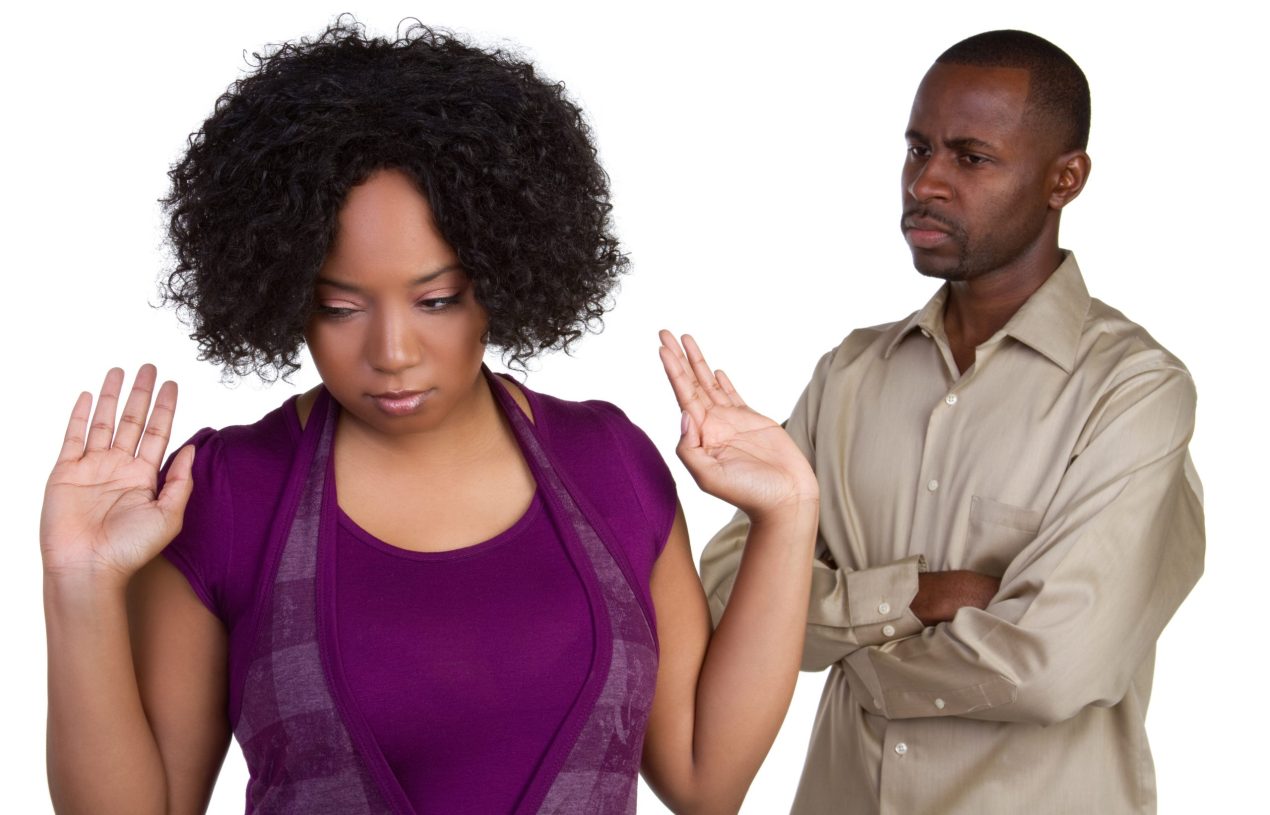 Too often we stay in relationships we should not for a variety of reasons. Sometimes, we are afraid to be alone or feel like we have invested too much to leaves, but most of the time we are simply ignoring the signs that point to a relationship needing to come to an end.

Knowing exactly when a relationship should end can be difficult at best. It depends on the partners and the living situation, but there is evidence that points to a break down in the relationship overall. These are known as the four horsemen of the marriage apocalypse. Though named after marriage, these can arise in any type of relationship.

Criticism is a big re flag. This is different from complaints or critiques because it is about the person, not their behaviors. When criticism is part of a relationship it is not automatically doomed, because we all resort to it at some point when angry, but when it becomes the only way a person communicates, then a huge problem exists. If you or your partner are currently, continually criticized or being critical, it will eventually turn into something worse. While it can be salvaged with lots of work, leaving may be a better option.

Contempt is most often shown with disrespect of another person. When we insult, use sarcasm, scoff, or even roll our eyes, as a way to diminish someone else, this is contempt. This is another red flag in a relationship. This is a sign that the partners are no longer respectful of one another and are using contempt to show dominance. Animosity and resentment will continue to grow as love and respect for one another disappears. If you are being treated with contempt, then it is time to get out because your partner no longer respects you. If you are using contempt, why have you stayed?

When someone is defensive, they are trying to avoid taking responsibility for their actions. Being defensive can mean shifting blame to something outside oneself or onto a partner. This often comes with contempt or the second partner is not listening to the person’s concern and is putting blame back on them. In general, no one likes to be told they are doing something wrong or causing pain. We want to think the best of ourselves and defensive conversations ten to threaten fragile self-esteem.

Someone who is continually defensive in a relationship is usually a bad sign. They are unwilling to look at their behavior and adjust to stop being the problem. The defensive person is often using the partner to fill some unmet need and for little else. If either partner is regularly defensive without cause, it may be time to end things.

Stonewalling comes in several forms and indicates that communication has broken own. Shutting down, withdrawal, the silent treatment, and being unresponsive are all ways to stonewall. It is the feeling of rather doing anything else than having a specific discussion. You may only speak when necessary and retreat to silence when a sensitive topic is brought up.

You will always be the best judge of your relationship and specific situation. However, when one or more of the behaviors are in a relationship, things could and often do get worse. Good therapy and a willingness to actually work on the relationship can lead to repair, but sometimes breaking up is the way to go. You have to be the judge.

How Not to Think About Someone