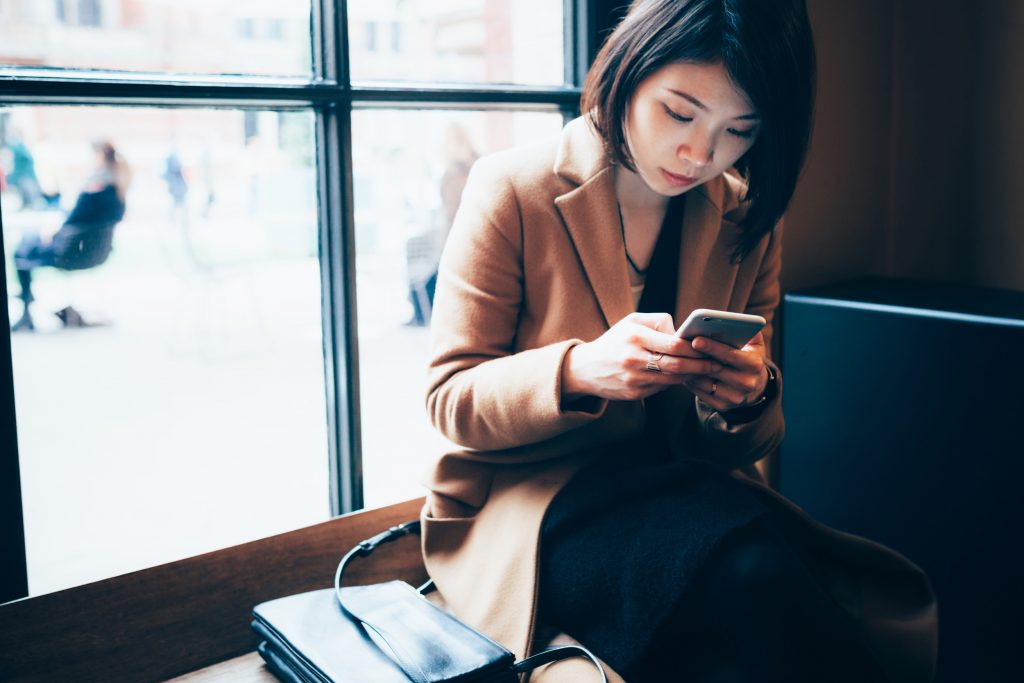 Getting ghosted means that you are in a relationship and the other person ends it without saying anything.  It can leave you wondering what went wrong.

Sometimes guys will ghost you because they are immature, and they do not know how to say that they want out of the relationship.

Some guys will say that they ghosted someone because they wanted to end the relationship but might want to get in a relationship with that person down the road.

Some guys don’t want to have confrontation so they will just stop the relationship without talking about it.  This avoids confrontation but is a weak way out.

Some guys feel that if they just end the relationship without talking about it then they will save feelings.  Instead of ghosting her, talk it out.  Ghosting someone will leave them feeling terrible about themselves.

Most guys will be nervous and will not have the confidence to do a breakup.  Instead of talking about it, they will ghost the woman so that they do not have to have the conversation.

One of the worse reasons for ghosting someone is not having respect for them.  If a guy has no respect, they will ghost you.  A woman should never have to be ghosted and she would do nothing to earn this kind of treatment.

Some guys feel that if they do a real breakup that it is more painful.  This is a reason why they will not talk about it and will just disappear.

No matter what reason you want to break up with someone, ghosting is never a good excuse or way.  This can really hurt someone and can cause them to be heartbroken and to feel bad about themselves.  Always be upfront about the relationship and even if you want to breakup, do it honestly and kindly.