Men Who Are Not Emotionally Involved 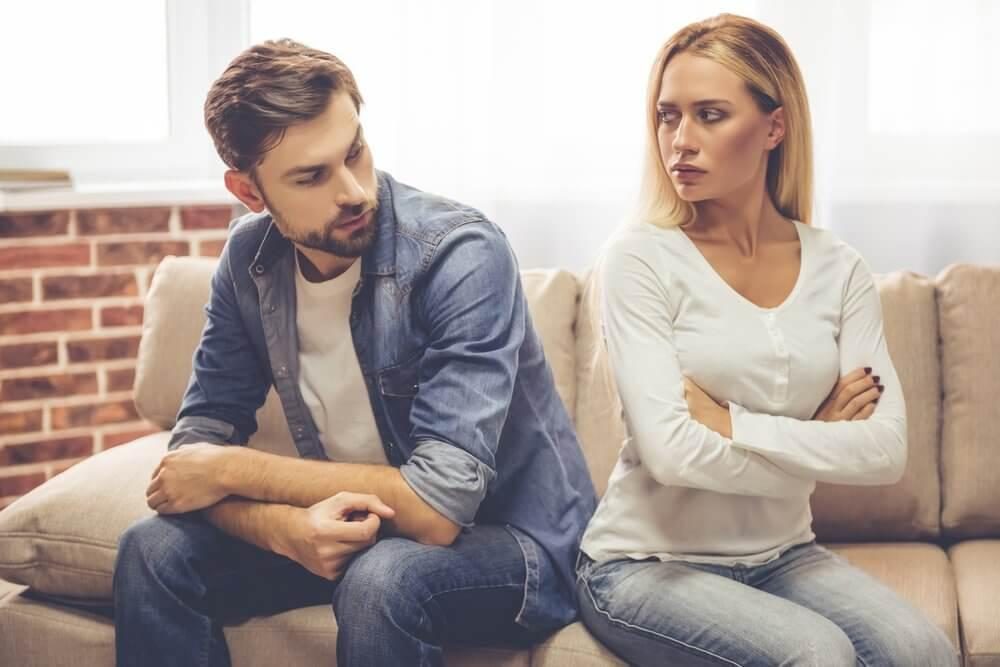 When you look at your past relationships, you will see that you always are attracted to men that cannot emotionally commit to you.  Even when you try, you end up hurt and upset that you love them, and they do not love you back.

What can you do to end this track?  You should know that many women do this, and many become very vulnerable to the love.

Why do you think men that cannot be emotionally vested exist?  We live in a place where men should want to share their feelings and it is acceptable for them to do that.

But men have not always been raised that way.  Sometimes they are raised to be tough and to not cry.  They might experience this later in life and it can make them feel vulnerable for showing feelings.

You never know why men do not want to get emotional in a relationship.  The best way you can handle this is to see if you are the one that they love and see if they want to be with you.

Men that are not able to show emotions sometimes seem like robots.  They might not want to open up about their feelings unless its about a football game.

You can address them by trying to get them to talk about what is inside their heart.  If you feel something has happened that they should talk about, try to talk to them without getting in a fight.  Be gentle with them.

Sometimes we think that men that have no emotions are self-centered.  They come across as knowing everything and they seem like they always have to be in control of everything.

This can be a mechanism to hide his emotions.  If he loses control of the relationship and is forced to open up when he doesn’t want to, this can be hard for him.

Ask him how day is is and ask him how things are going in his life.  If he doesn’t take time to open up to you, you might want to move on.

Sometimes when someone is emotionally unavailable, they come across as not very kind.  How a guy treats other people is a good idea of what you need to know about him, even if he doesn’t open up.

If he sees someone in need, and is rude, chances are he isn’t a very nice person

Find out how he acts and if he is compassionate.  See if he always thinks he is better than others.

You want someone that can talk to you and feel needs with you.  You need to be with someone that allows people to make mistakes without overreacting.

When you first start dating, see how he treats others and if he is nice.  If he is rude, move on.

Some men will never take the blame and will put it off on other people.  Look and see if the relationship that you are in is that way.  Ask him about his past relationships and if he won’t talk about it or if he blames her for all of the problems, see this as a sign.

When a man is insecure, he will not be able to talk about the relationships in his past without blaming the other person or getting mad.  There is no way to change them, but you will eventually tire of this.

A guy that cannot open up might want to make you end relationships with other people.  They might pull away from you or do things that cause you to be angry such as avoid you or drink late.  They might even keep secrets.

The more he pulls away from you the more you will try to get him to open up and be closer to you.  He will probably want to have space and you will feel rejected because of this.

It is healthy to give a guy space but if he seems to move away from you completely, know this is not a good thing and let him go so you can avoid conflicts

Sometimes you might feel that your relationship is good and that you get to spend a lot of time with your partner.  Sometimes you talk about things but most of the time things end up in the bedroom.

Men and women are different when it comes to sex.  Women become attached after sex and men can just have sex and not be attached.

Even though sex is important, you have to make sure that there are other parts of the relationship that is working out too.  Do not always have sex and suggest other things to do instead.

He might deny that he hates talking about his feelings or get mad when you bring it up.

Men that are like this want to be left alone and they don’t want to talk about their feelings.  If you keep trying to change him, you will not succeed, and you will end up hurt in the end.

Some men that are not able to share their emotions have never had a long-term relationship before.  There is no rule on this, and it doesn’t matter if it has been a long time, but he needs to understand what a relationship is and what it looks like.

Talk about his past and see about his history in his relationship.  Find out how long his longest relationship was and how old he was.  Ask what went wrong and try to talk without making him feel attacked.

Some men that cannot share their feelings faced something in their past that was traumatic.  They might have had bad things with their parents or with their friends.  Sometimes they have been abused or neglected.

If an issue has been buried for a long time, it can be hard for guys to be able to work it out.

If you want to see the relationship work out, then he needs to get therapy.  He has to choose to get better because nothing you say or do can fix him or take away his feelings of his past.  You want to fix him but you need to help him get fixed and sometimes even move on.

It is hard to be with men that won’t share their emotions because it is hard to open up to a man that is like this.  Be ready to be in a relationship that makes you happy and if you are in one that is not working out and the man is finding you to be too demanding, consider moving on,

This isn’t about you and it is about his issues that he doesn’t even understand.  You have to have compassion and be there for him if he needs you.

There is nothing wrong with loving him and trusting him, but you have to watch out for him in the early days of your dating or you might end up getting hurt.  You need to make sure that you are ready to give them time or to avoid men that are like that right from the start.

You need to steer clear of people that you cannot get along with and those that will not open up to you or you might end up hurt.

Are Your Feelings for Someone Being Forced?

Being a Girl with a Broken Heart