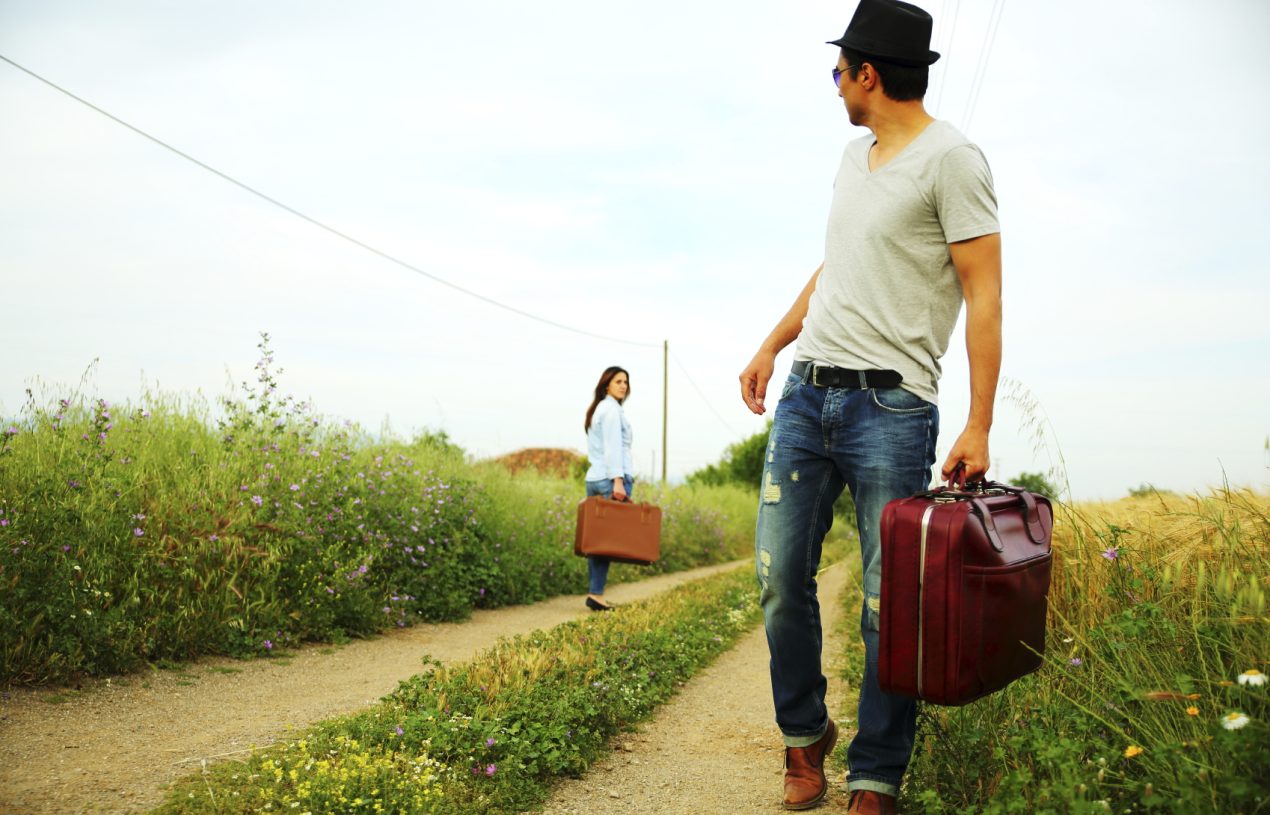 You know things in your relationship just are not working anymore. You’ve tried everything you can think of to fix things, but nothing has worked. You’re still in love, and it’s so hard to end it. And knowing that it’s time to end it doesn’t make it any easier.

Breaking up with someone is usually just as difficult to face as being broken up with! Here are ten reasons why it’s difficult to end a committed, romantic relationship.

Falling in Love Again is Different from the First Time

What Happens When Someone is Emotionally Unavailable?